I can't believe it has been 8 months since my last blog entry.  Sorry to everyone who has been following on our journey for my neglect.  Let's do a month by month run down to catch everyone up.

October 2013--Curtis Apple Orchard in Champaign was a huge hit with Konnor.  Let's not even talk about how many fresh apple donuts I may or may not have eaten.  They had miniature  horses, wagon rides, play areas, goat feeding and most importantly they had a ginormous pumpkin patch that Konnor LOVED!
Konnor also went to his first ever Illini Football game!  Yay!! As big football lovers this was really a pretty big deal for us!
We also got to go Trick or Treating for the first time ever (if you remember last year Konnor had his lip repair on Halloween) and you will never guess what our little man decided to dress as for this fun day...............a Train Conductor!!!  I know you are in complete shock : ) We only went to about 8 houses, because he caught on real quick to the big cheesy smile that got him 8 bags of mini M&M's at the first house.  That one stop was more candy than this little guy has had in his whole life so we kept trick or treating to a minimum.

November -  We had a nice Thanksgiving out with Grandma, Grandpa and Nana.  We had another follow up with our cleft team and the surgeon said his repair looks amazing!  We also had a repeat hearing test and it was confirmed that yes it is in fact selective hearing, b/c he can hear my words just fine : )
Konnor also saw his first ever movie in a movie theatre.  Any guesses as to which movie it was????  Frozen!  And yes, even little boys love this movie (although more for the funny reindeer and snowman than the princesses : )
The end of November brought about what was probably Konnor's favorite thing all year.  He and his best buddy William took a Polar Express Train ride based on the movie.  For these two little train lovers this was amazing!!

December is always fun for Mama!  Konnor wanted no part of helping Mom put the ornaments on the tree.  He did great with the tree though and never really messed with the ornaments or lights.  We got to see Santa at the Air Guards Christmas party.  Konnor didn't hate Santa, but he certainly didn't think he was all that either.

January 2014 brought Konnor's first real snow.  He LOVES snow.  We have a toddler sled that he loves and he would pretty much spend all day rolling around in it if he could get Mama to agree.

February brought...........MORE SNOW!!!  Although at this point it was entirely to cold to play outside so we would bring in buckets of snow and play at the table or in the bathtub.

March- We had Konnor screened for our local school districts early childhood program.  It took 2 months, but he was accepted in the program.  He is soooo excited to go to Big Boy School in the Fall and wants a "race car backpack : )"  Konnor also started taking a weekly gymnastics class in March and he absolutely loves it!  He asks to go "hang bar" every day.

April oh April you were so crazy busy!!!!  Beginning of April we had a small family Birthday party in Champaign for Konnor, April 12 was his actual birthday party at the place where he does gymnastics, April 18 my baby boy turned 3 (and yes I might have cried just a little : )  AND also on April 18 we went before the Judge to finalize Konnor's readoption in the State.  Readoption is not mandatory in our state, but we wanted him to have easy access to his birth certificate after all the stress we went through with Mark's birth certificate during Konnor's adoption.  There was also a small part of me that wanted a birth certificate that showed our names listed as his parents.  After court we drove to St. Louis and spent the day at the zoo.  Konnor got to pet a stingray for the first time and ride a train so he was in Heaven.
Easter was so much fun (although I had to promise him the Easter Bunny would not come in our house, but would leave things for him that Mama and Papa would hide--let's just say he is not a fan of the Easter Bunny.
Konnor also had a HUGE speech explosion in April.  He went from just saying a few syllables to just outright talking in 3-4 word sentences.  He also learned how to suck from a straw (it seems like a small thing but for cleft affected kiddos sucking from a straw is a big deal!).

-As of Konnor's 3 year physical he has gained 15 lbs and 7.5 inches in the last 2 years (although I suspicion we have a growth spurt headed our way soon based on him eating us out of house and home, suddenly chunky cheeks and thighs and lots of sleep).

May brought Konnor's 2 year Forever Family Day on May 14.  We also received his new birth certificate in the mail that day which I thought was pretty cool : )  We have been so blessed these last 2 years to get to know this little boy.  The fact that we have the privilege of calling him Son is something that amazes me on a daily basis.  He has brought such joy to our lives and I truly can't imagine our lives without him.

This will be the last post for this blog before I close it and turn it into a book for Konnor.  I will eventually start a family blog and put up a link here for anyone who would like to continue to follow our family's journey.  For now you can follow our journey to our second child here www.lovecancrossoceans.blogspot.com  Thank you for joining us on this crazy ride, and thank you for all the thoughts and prayers throughout the last 3 years. 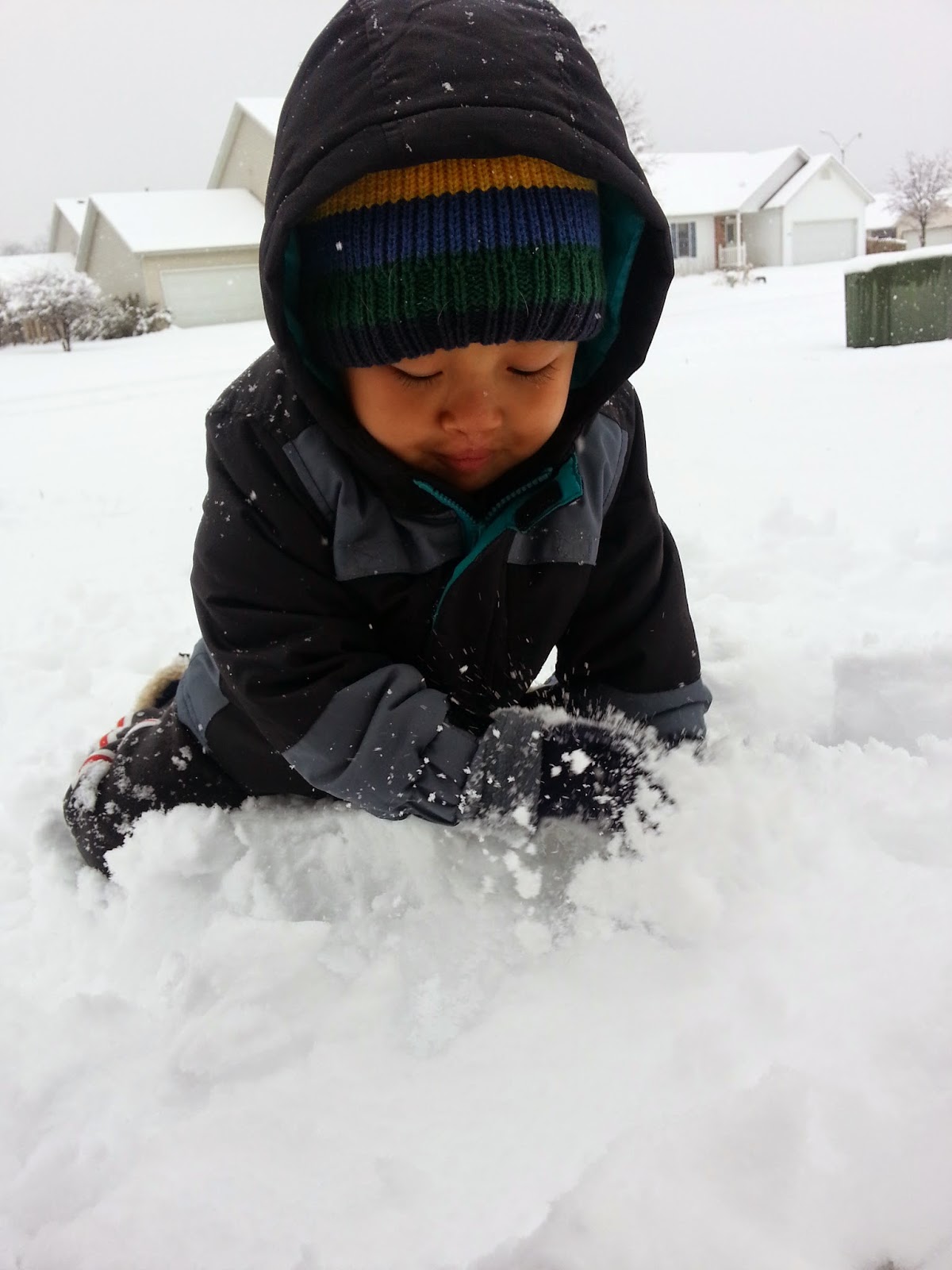 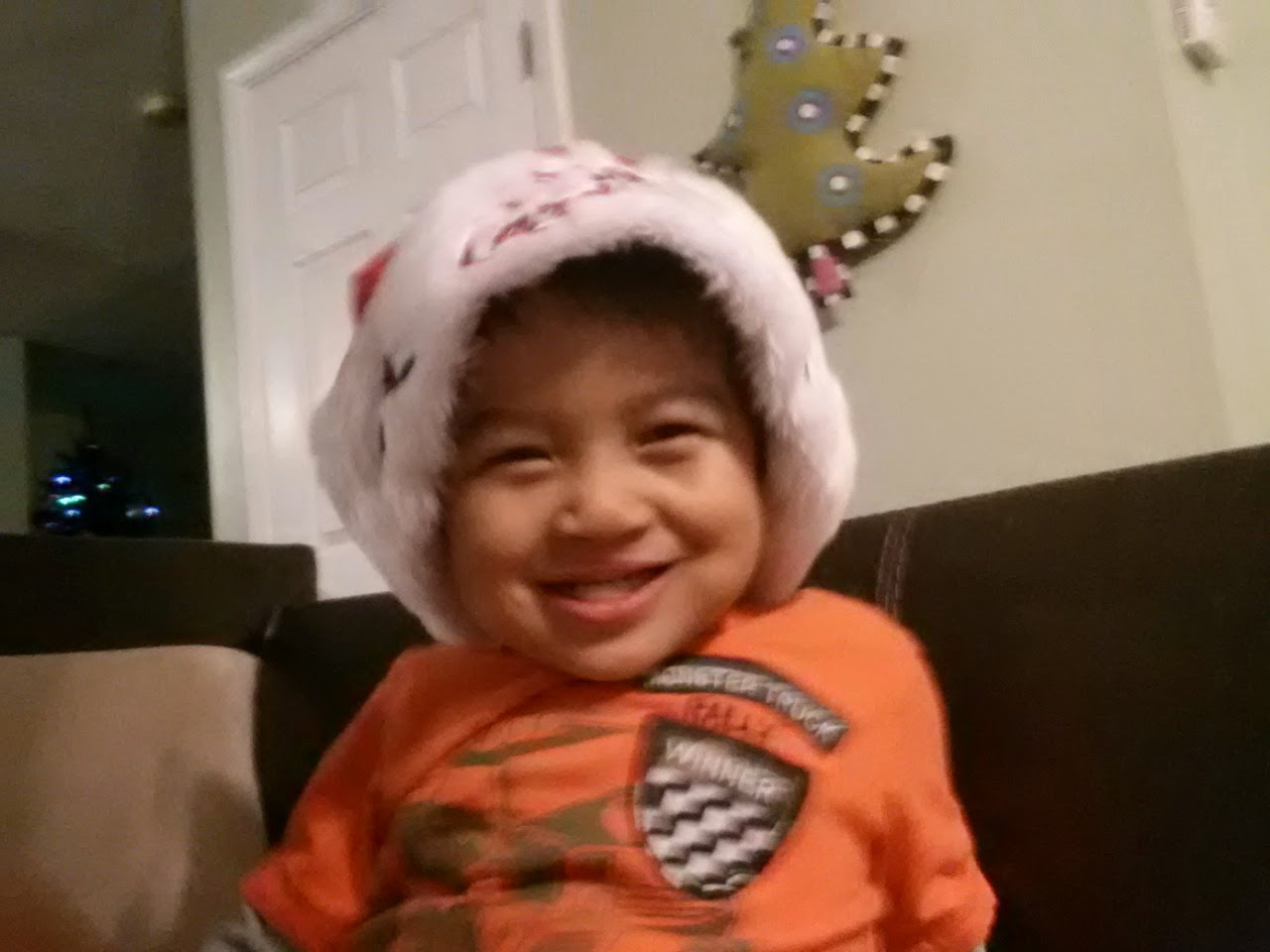 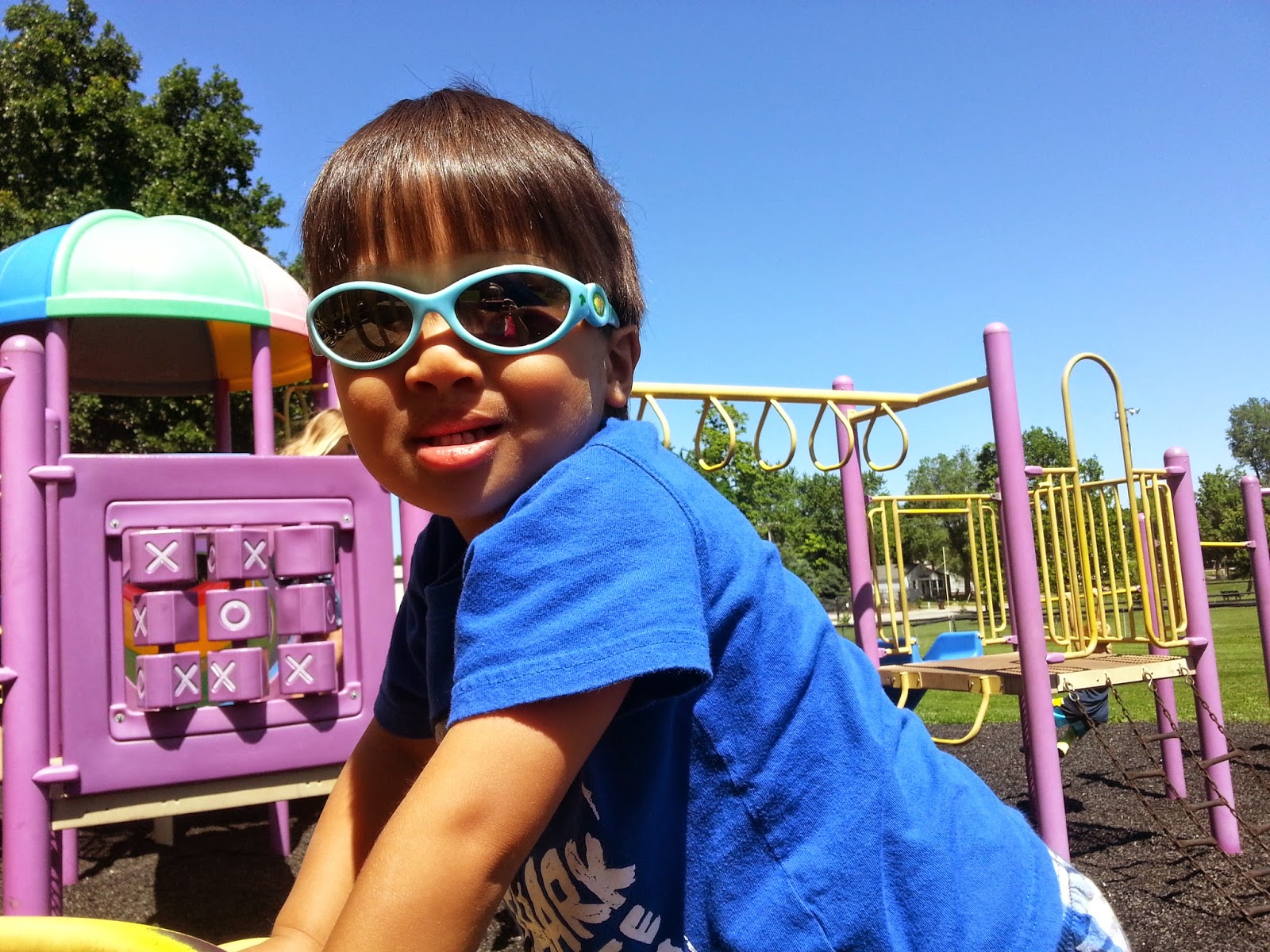